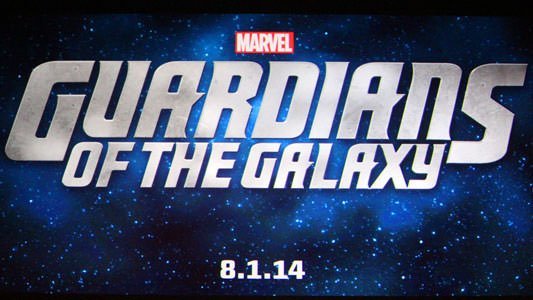 Now we can confirm that Gunn is officially directing Guardians of the Galaxy, which is due out for release in August of 2014.  Check out what Gunn has to say below.

Gunn made the announcement on his official Facebook page:

For a month or so there’s been a lot of Internet speculation about my involvement with Marvel’s Guardians of the Galaxy. Until now I haven’t said anything, because I’m trying to be less expulsive about this project than I am about the rest of my life. But last night I got the go-ahead from Kevin Feige to let you all know that, yes, indeed, I am rewriting and directing Guardians of the Galaxy.As a lifelong lover of Marvel comics, space epics, AND raccoons, this is the movie I’ve been waiting to make since I was nine years old. Kevin, Joss, and all the folks at Marvel have been amazing collaborators so far, and we’re committed to bringing you something majestic, beautiful, and unique. I am incredibly excited. I am also incredibly grateful to the fans and the press for all their words of encouragement and support regarding my involvement with this project since the news first leaked. Thanks – you have, honestly, touched and overwhelmed me. And that’s it for now. Other than the occasional photos of my dog and cat here on Facebook, I’ll talk to you again in August 2014 when Guardians is released!

The quote confirms that Gunn is rewriting the draft that Nicole Perlman had written and Chris McCoy had polished, and there is no doubt that Joss Whedon will be coming in to provide some creative support to improve the quality of the film.  But as Whedon said before, this will be very much Gunn’s movie, and he will be there to help out in any way he can.

Gunn seems very committed to bring a film that is unlike any other Marvel film we have ever seen. It may seem like just a bunch of words at first, but Gunn has a unique vision for filmmaking.  Previous films like Slither and Super  prove that Gunn is the right man for the job, and the fact that he has people like Kevin Feige and Whedon right there, shows that Guardians of the Galaxy will have a lot of entertainment.