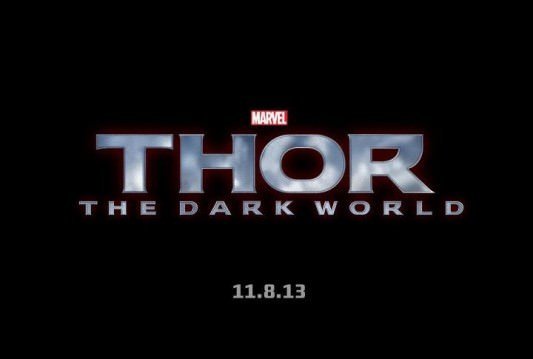 Captain America: The First Avenger and Thor had one connecting macguffin that tied their films together, the Tesseract. So as Thor: The Dark World continues production and Captain America: The Winter Soldier gets ready for a March 2013 shoot, Chris Evans is speaking out about how he would like to be involved in the sequel for Thor.

In an interview recently, Evans talked about how much of the material in The Avengers that was his story was cut out from the film, and how much of that material we could see in Captain America: The Winter Soldier.

Here’s what Evans said in his chat with Collider about scenes that were cut:

The most I am looking forward to is exploring a little bit of Steve’s…they had all those deleted scenes with The Avengers because a lot of those scenes are for Captain 2, you know what I mean?  It was good stuff, but it all felt like that was his story.  It is a different movie.  With The Avengers there was so much to cram in.  Like I said, it was a long movie anyway.  So I think making it any longer would have just been exhausting….

A lot of that stuff [that was cut] is for Captain America 2.  That is his story.  It is him trying to on a personal level adjust to the fact that everyone he knows is gone and the whole Peggy Carter of it all.  There are a lot of things that he kind of has to come to terms with.  So I don’t know.  I am excited to kind of see flashes of the first Captain, if you know what I mean, and to see his memory of what we now know as an audience of who he was.

Before The Avengers was released, director Joss Whedon had said that the film would be viewed from Captain America’s perspective.  Obviously that wasn’t the case, but seeing how Evans explains why it was cut, its understandable why Whedon’s cut didn’t make it into the final edit.

Having The Avengers from the perspective of one hero sounds like a lot of fun at first, but we must consider that there are five other heroes how have different perspectives on the Loki situation.  Too bad we can’t get the Hulk’s perspective on Loki’s invasion.

[Chris] Hemsworth and I even talked about that.  I would love to do a little thing in Thor 2.  It is obviously going to be tricky trying to work out the plot, the reason why I am not there to help him, and why he is not there to help me.  But the best thing about Marvel is that, like I said, the movies were so good and we had such a good time making them.

Just putting characters in cameo scenes just for the sake of it would really ruin the quality of the film.  But if they did find a way to add Captain America in Thor: The Dark World during the film or in a post-credit scene, then by all means put him in.  But if there is no reason to do it, then I think we should avoid doing it.