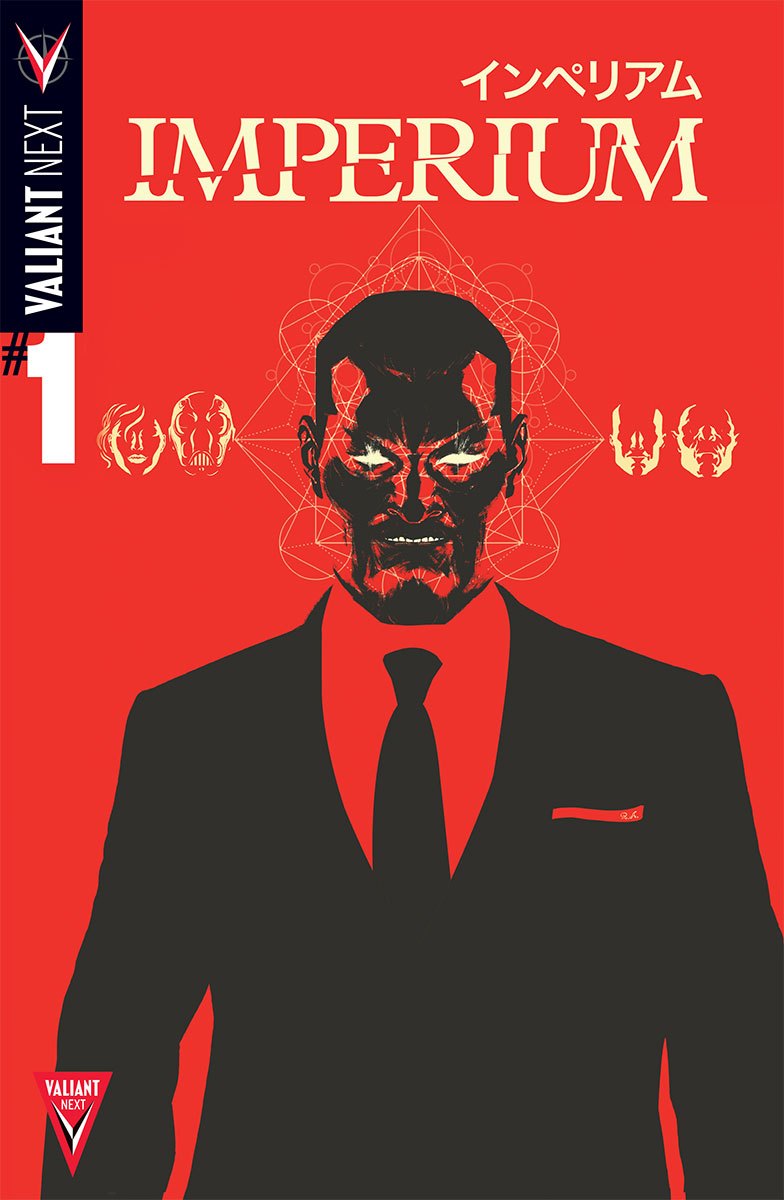 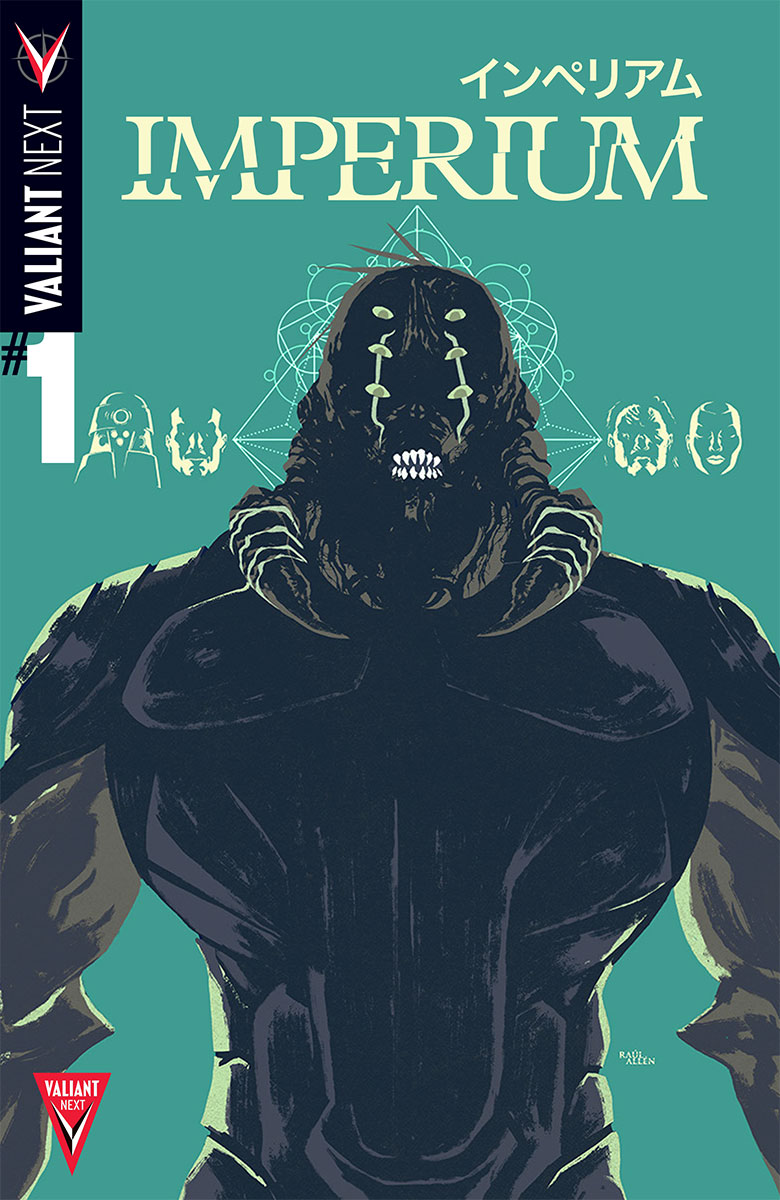 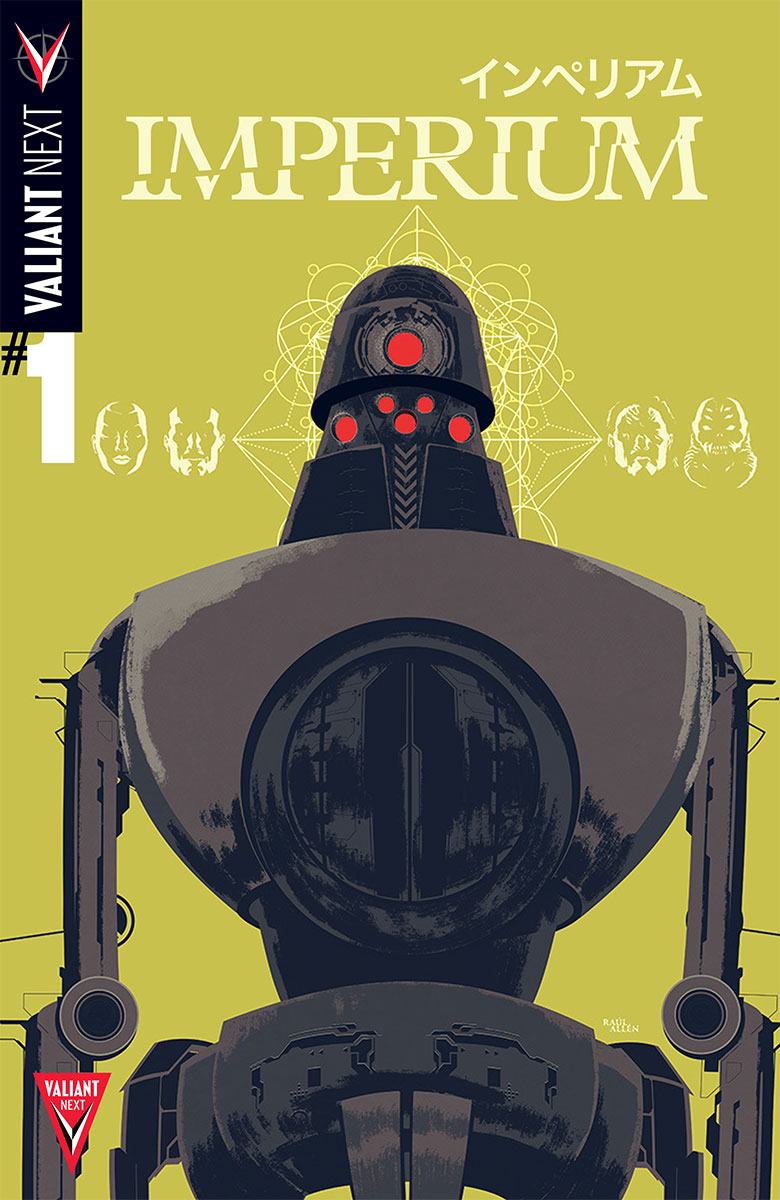 A psychic dictator, an inhuman robot, a mad scientist, a murderous alien, and a super-powered terrorist are about to try and take over the world…and you’re going to be rooting for them every step of the way.

Valiant is proud to present the first look inside IMPERIUM #1 – the FIRST ISSUE of the all-newVALIANT NEXT ongoing series from New York Times best-selling writer Joshua Dysart (Harbinger,Unknown Soldier) and superstar artist Doug Braithwaite (Armor Hunters, Unity)! The daring new superhero saga of the year starts here on February 4th as Toyo Harada rises from the ashes of the Harbinger Foundation to recruit a more explosive…more cunning…more ruthless army to remake the future of Earth in their own image. This is IMPERIUM!

Toyo Harada is the most dangerous human being on the planet. Imbued with incredible powers of the mind, he has spent his life guiding humanity from the shadows. But today he is a wanted man. His powers are public knowledge, his allies have turned to enemies, and he is hunted by every government on the planet. Instead of surrendering, Harada has one last unthinkable gambit to play: to achieve more, faster, and with less, he will build a coalition of the powerful, the unscrupulous and the insane. No longer content to demand a better future, he will recruit a violent legion from the darkest corners of the Earth to fight for it. The battle for utopia begins now.

“This is a real chance for us to play around with some super-villain tropes the same way we played with super-hero tropes in Harbinger,” said writer Joshua Dysart. “This time the tropes we’re playing with are an ‘evil alien,’ a ‘robot soldier,’ a ‘mad scientist,’ a ‘political extremist’ (the most terrifying of all monsters), and, of course, a ‘global dictator’ bent on taking over the world. So all of that breeds new fun characters to throw into the Valiant Universe.”

Don’t miss each exciting new release from VALIANT NEXT – an all-new wave of ongoing series and prestige format projects from some of the premier creative talents in comics today. Beginning with THE VALIANT #1 by superstar creators Jeff Lemire, Matt Kindt, and Paolo Rivera in December and continues with five blockbuster new series in 2015:

For more information, visit Valiant on Facebook, on Twitter, on Tumblr, and at ValiantUniverse.com.
For Valiant merchandise and more, visit ValiantStore.com. 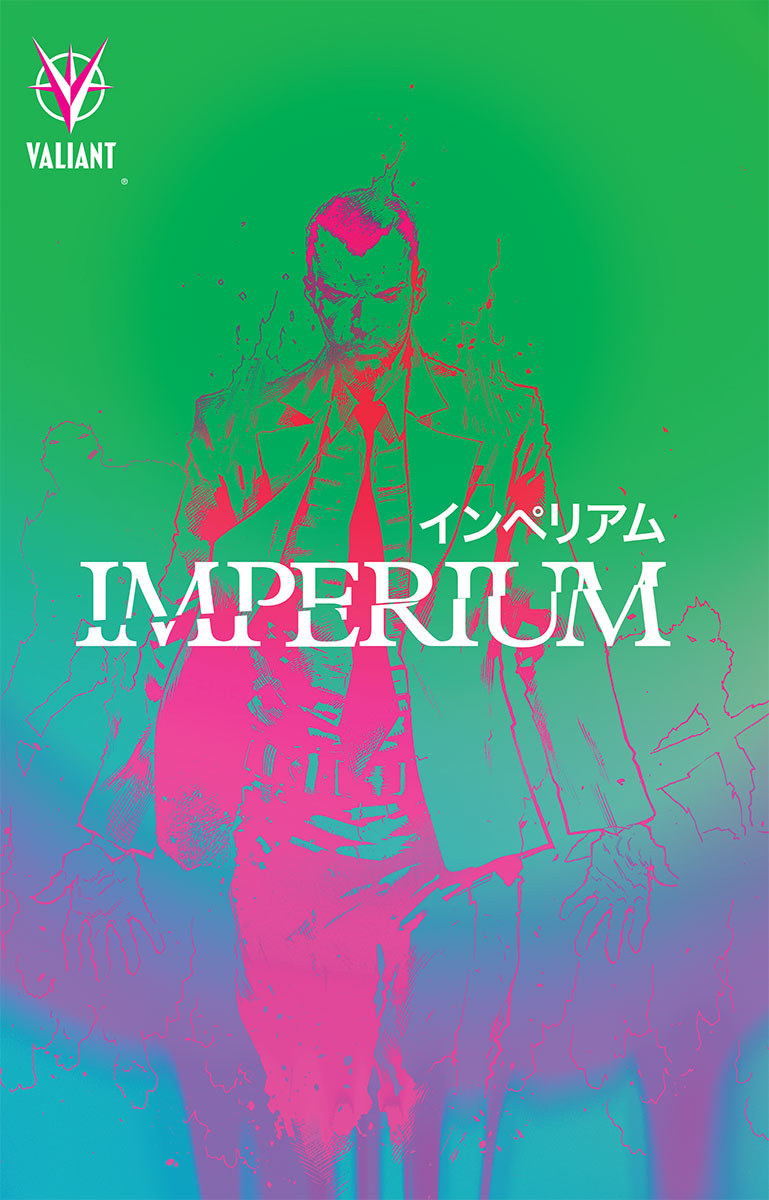 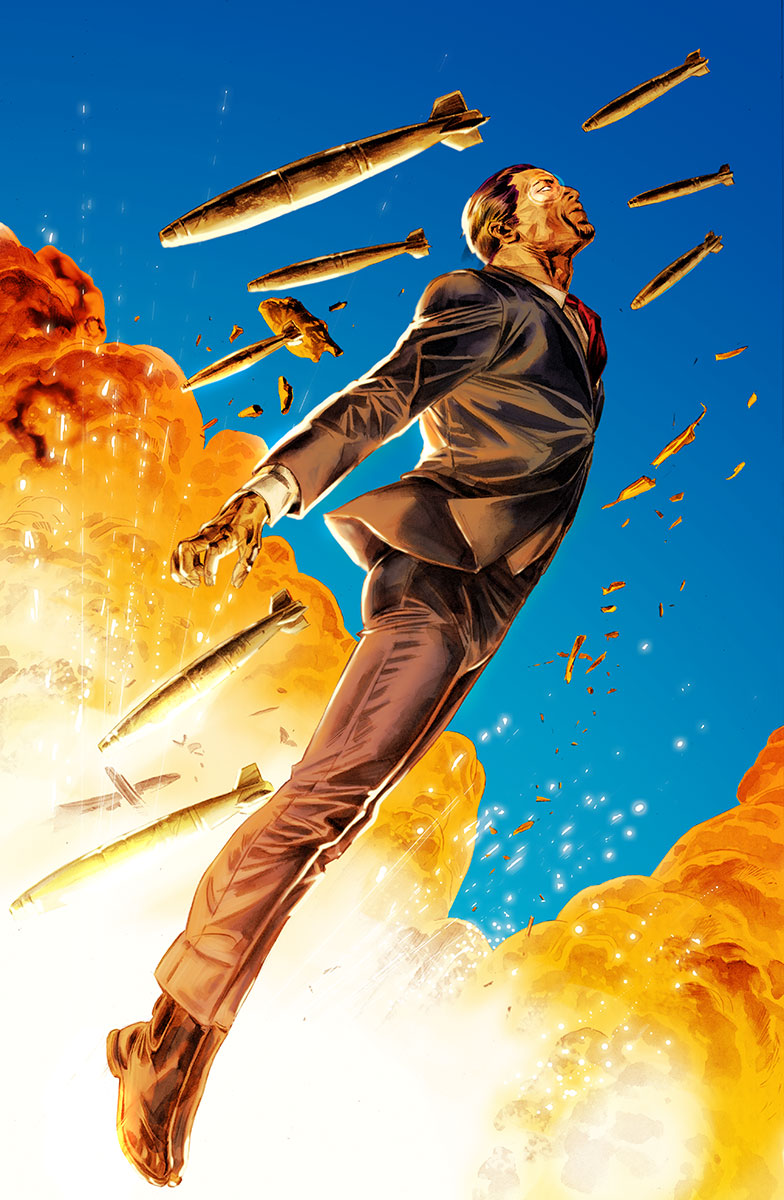 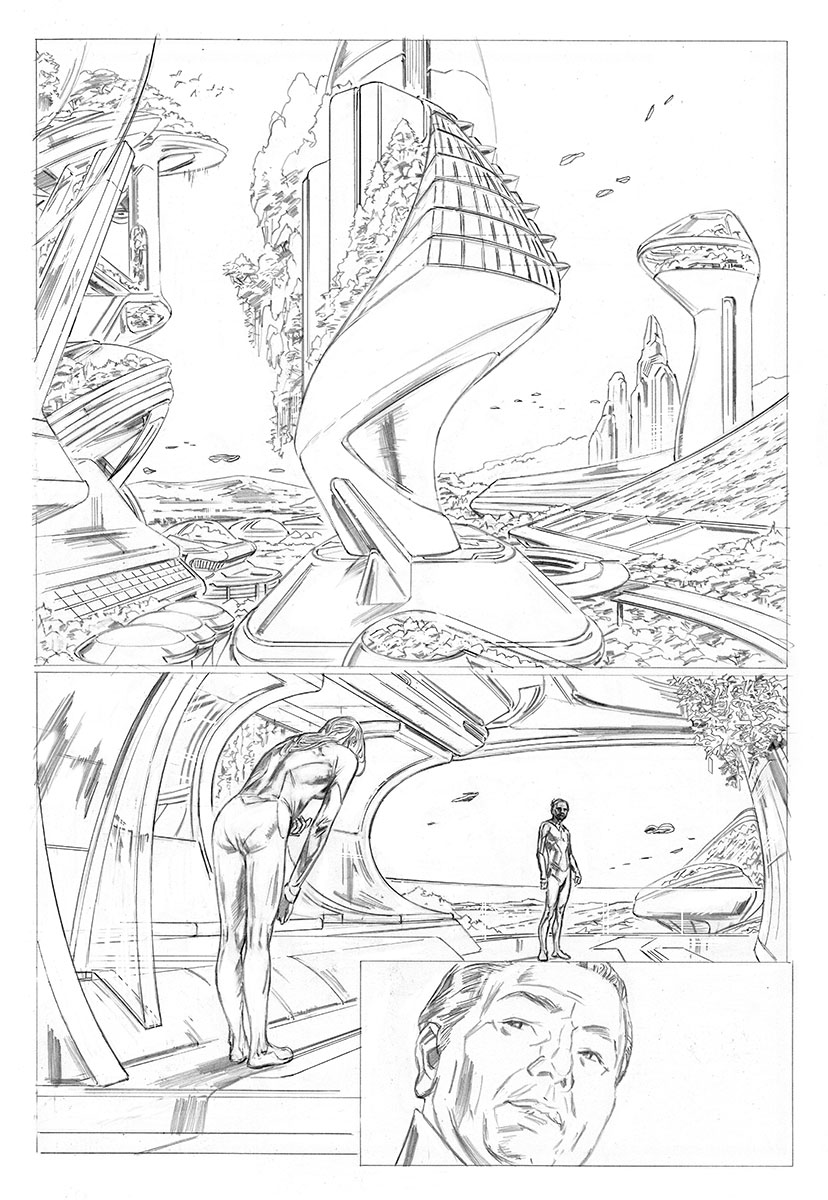 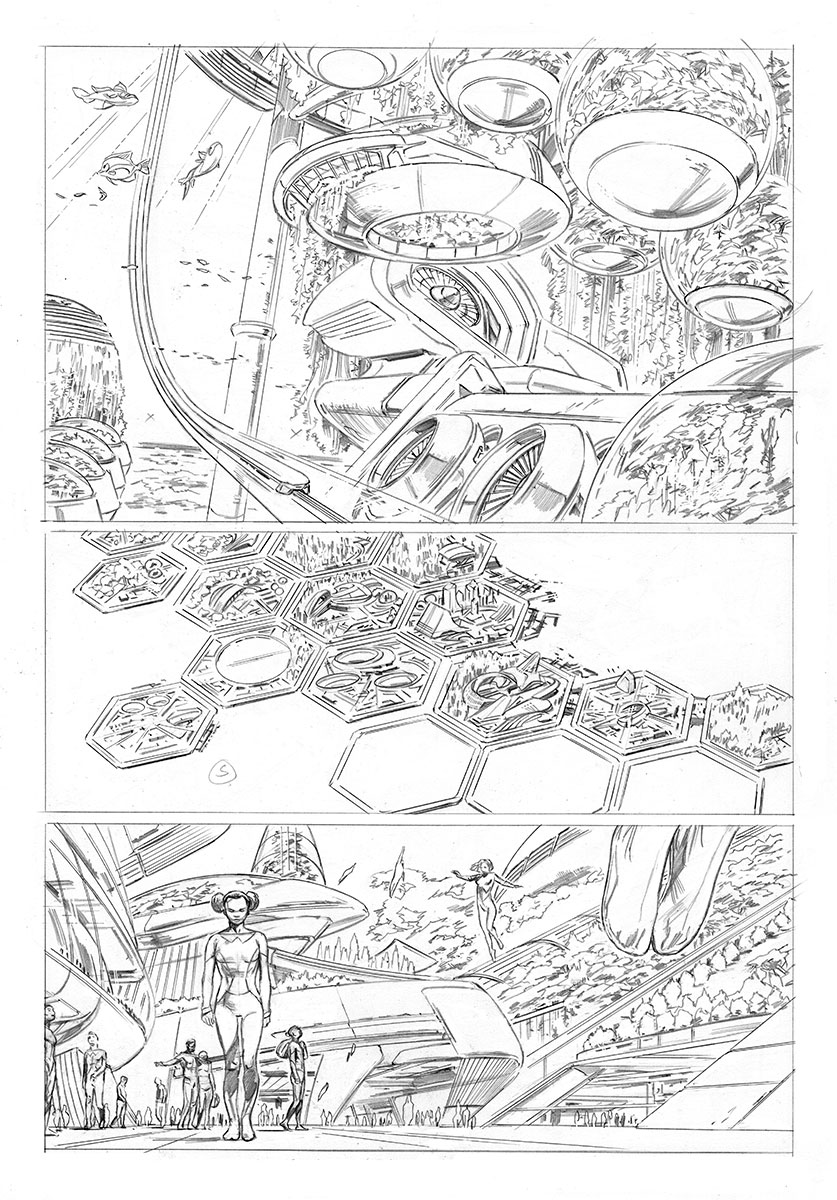 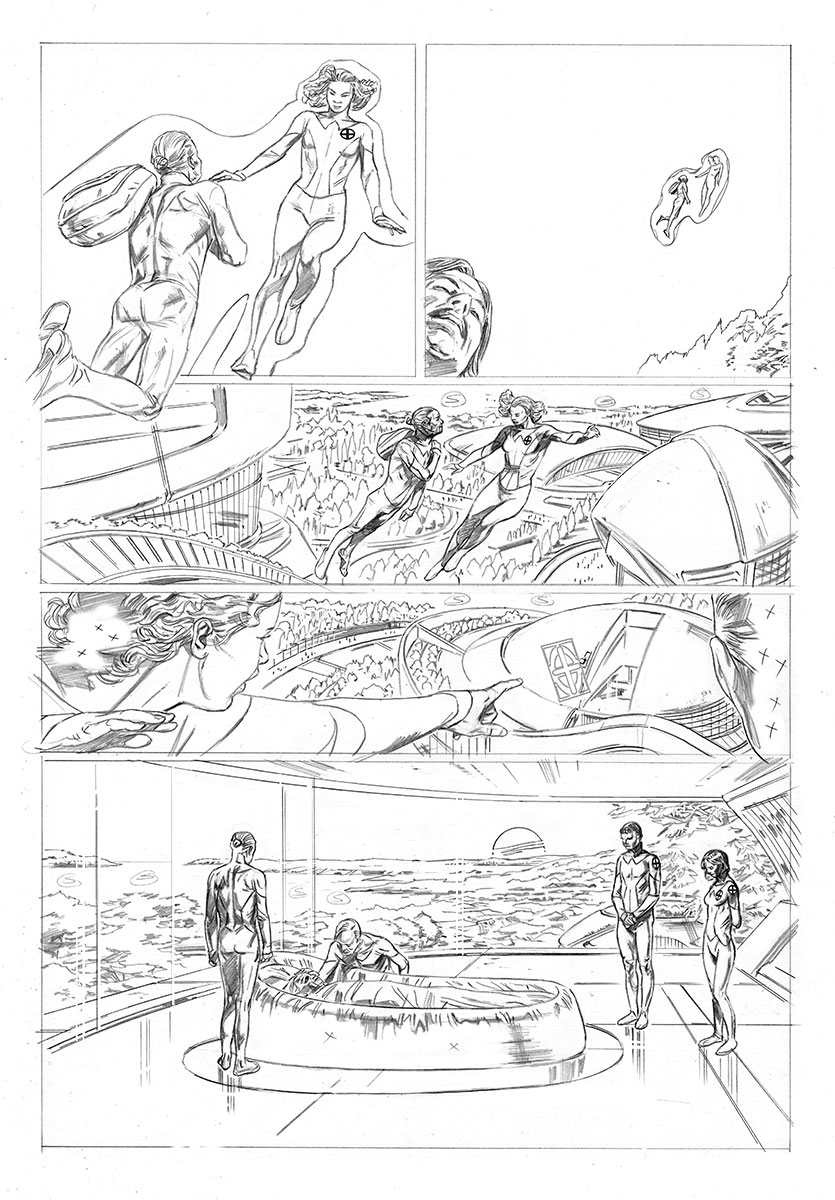 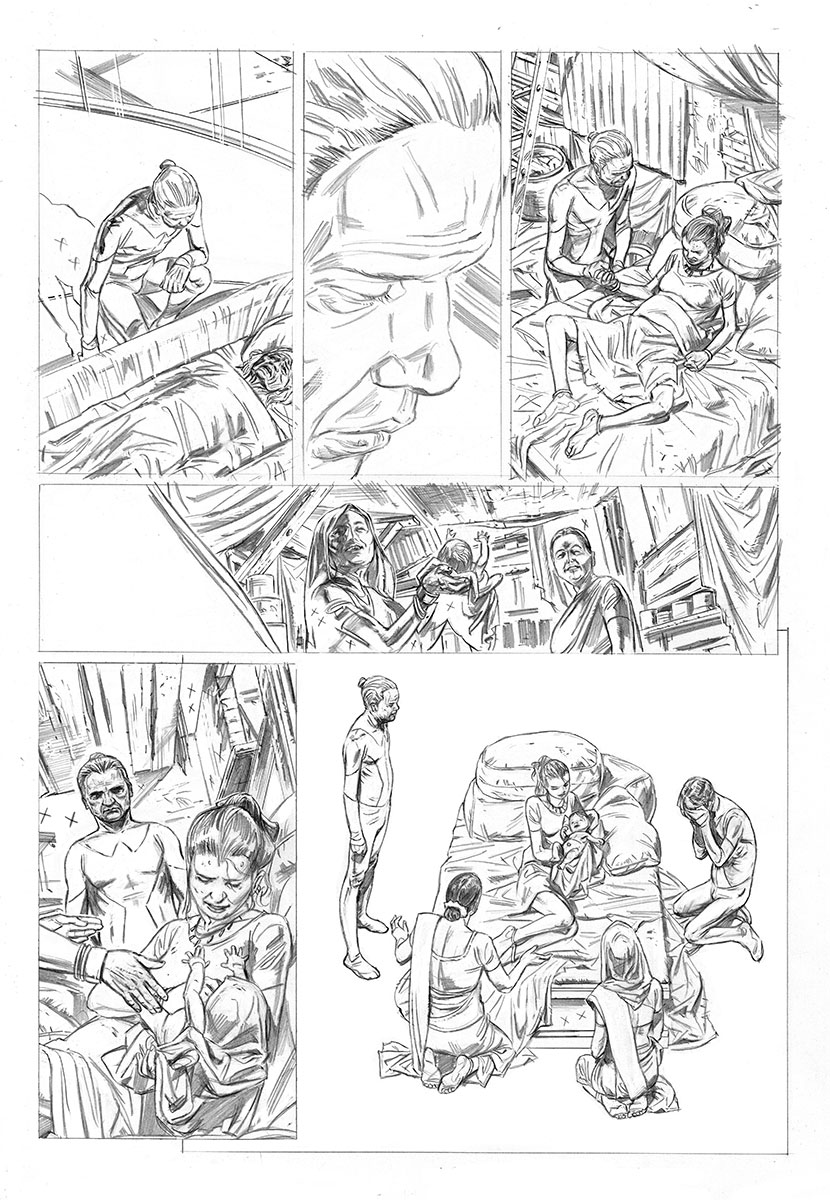 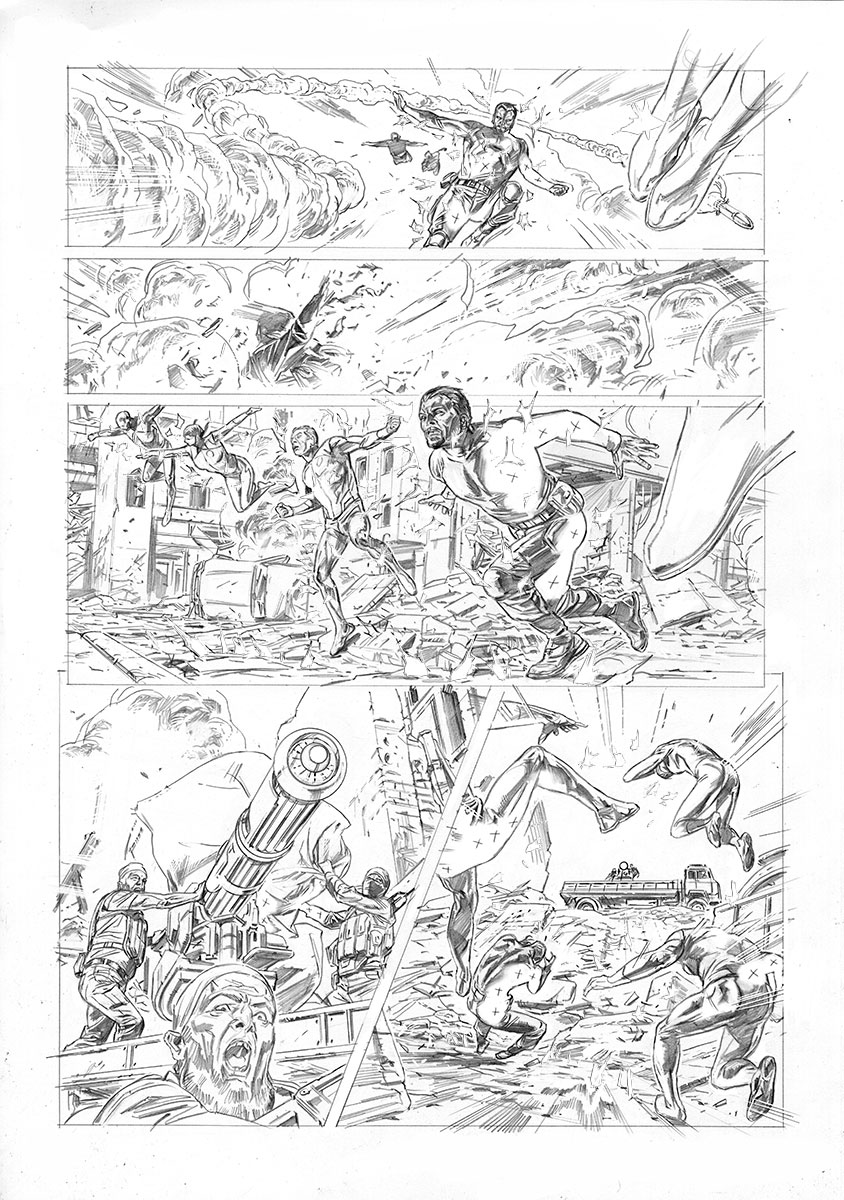 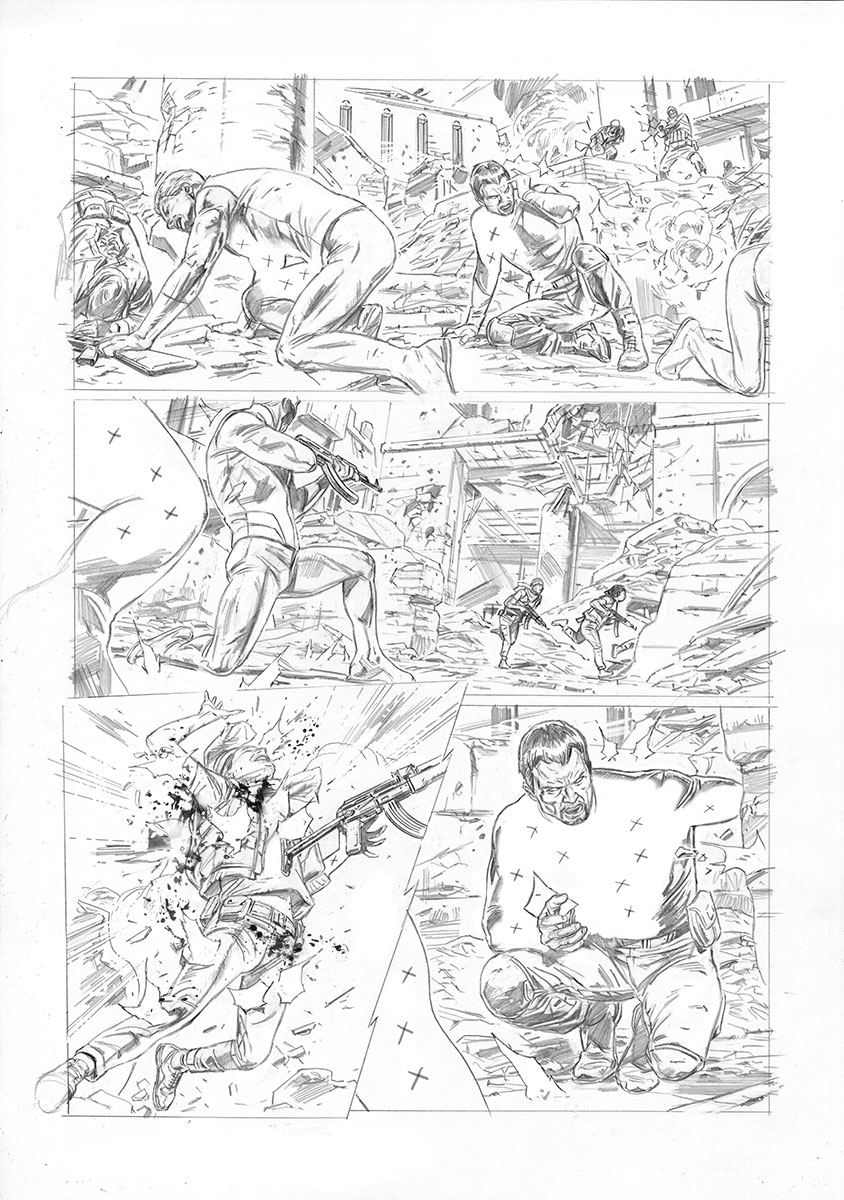 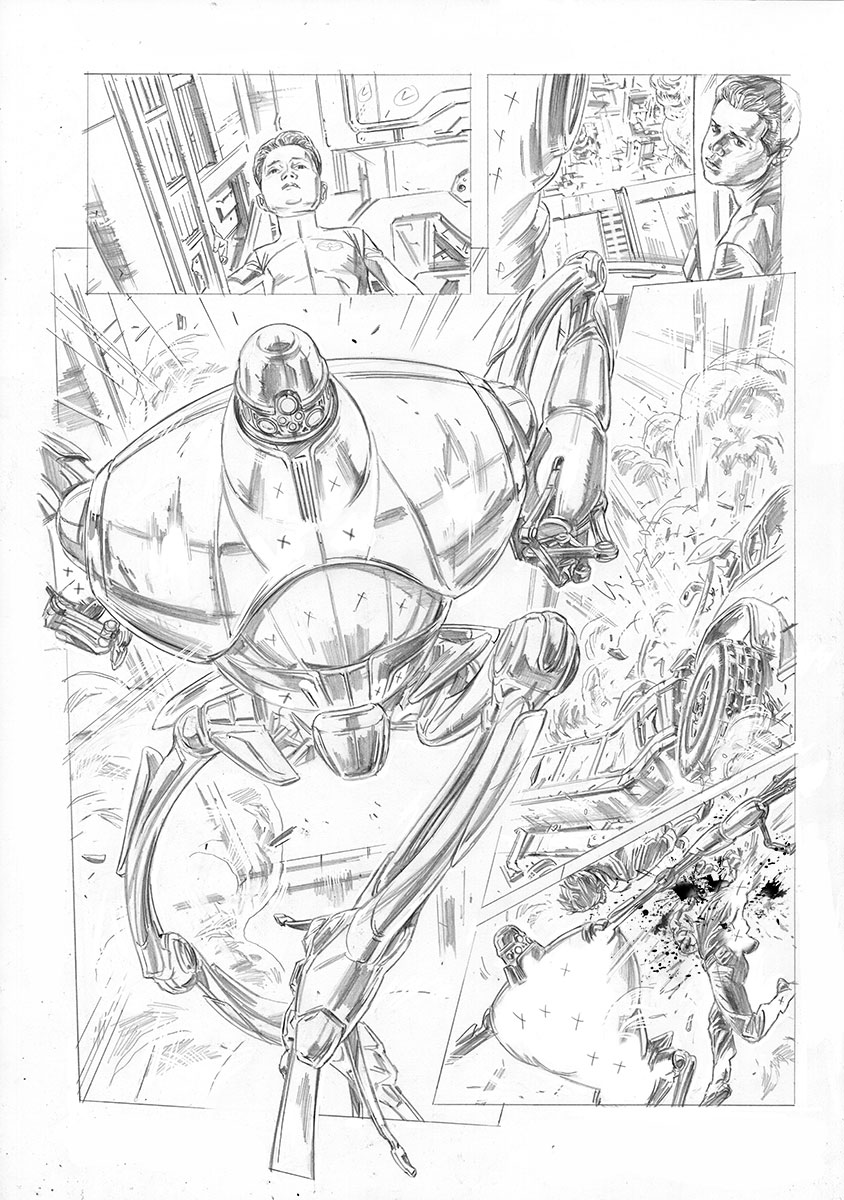 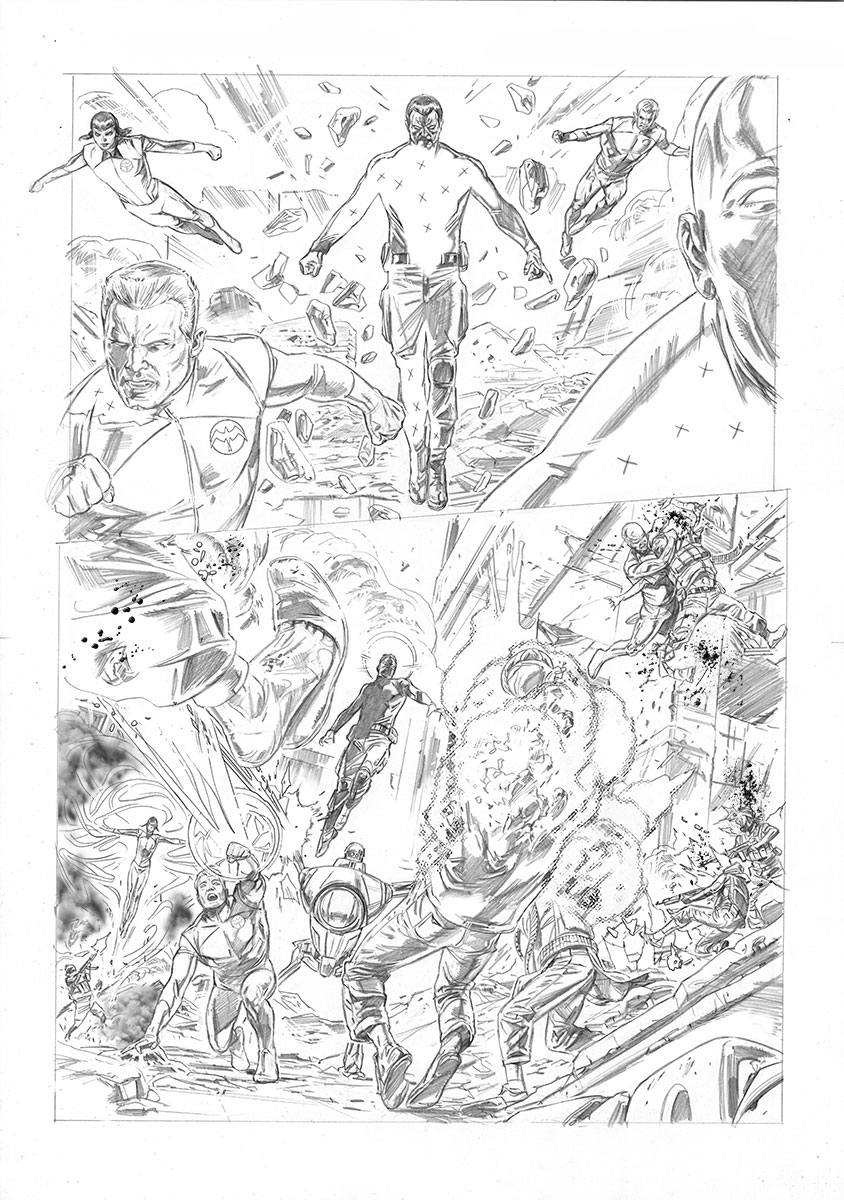