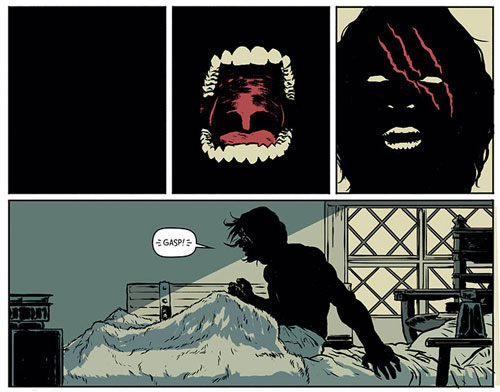 This November, out of BOOK OF DEATH…Valiant’s immortal master of war battles a colossal new threat unlike anything we’ve ever seen him face before!
Valiant is proud to present the first lettered preview of WRATH OF THE ETERNAL WARRIOR #1 – theFIRST ISSUE of an all-new ONGOING SERIES from New York Times best-selling writer Robert Venditti (BOOK OF DEATH, X-O MANOWAR) and breakout artist Raul Allen (BLOODSHOT REBORN, Hawkeye)! On November 18th, Valiant’s next tentpole series launches Earth’s Fist and Steel into unrelenting odyssey to the far end of existence…and forges a major new milestone for history’s most legendary soldier!
For five millennia, the Eternal Warrior has shaped history at the end of his sword. He’s razed empires, toppled civilizations, and broken armies as an immortal soldier in service to the Earth. But now, the Eternal Warrior has been torn from the world he once protected and finds himself stranded in a hostile alien landscape unlike any he’s ever faced. Separated from his earthly environs, can history’s deadliest soldier survive a realm far older, far deadlier, and far more ruinous than anything he’s ever encountered before? Beyond Earth lies eternity…

“There are lots of immortal characters in comics and pop culture, but the way I’m approaching the character is a different take on that,” series writer Robert Venditti told Vulture.com. “What gets you out of bed in the morning? For him to get out of the grave every time and be immortal again, he has to be an eternal optimist. For a character like that to have seen everything he’s seen and to still be optimistic and to still believe that there’s more beauty than ugliness in the world, that the war can eventually be won? That’s something that I believe myself. I believe we’re inherently good.” 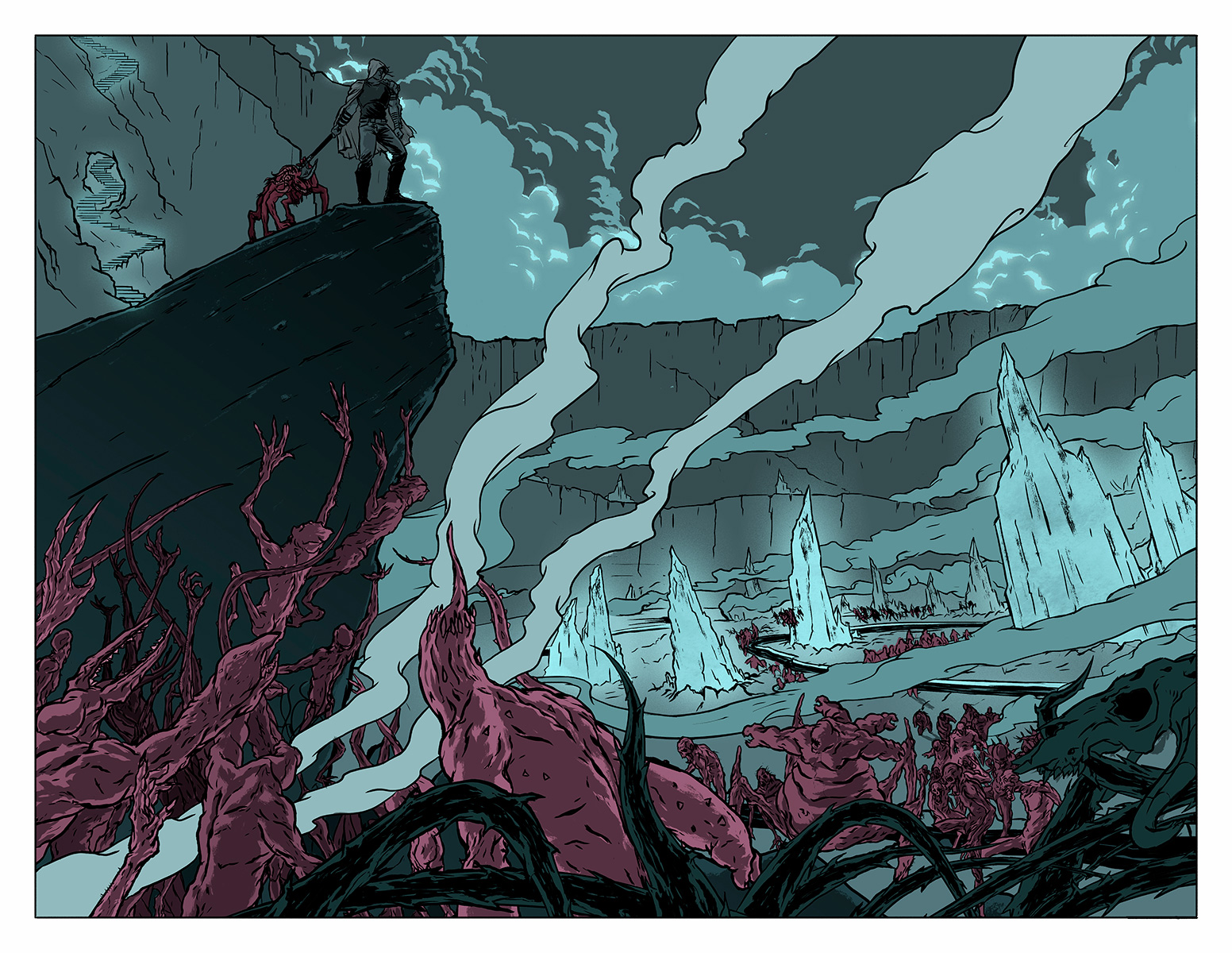 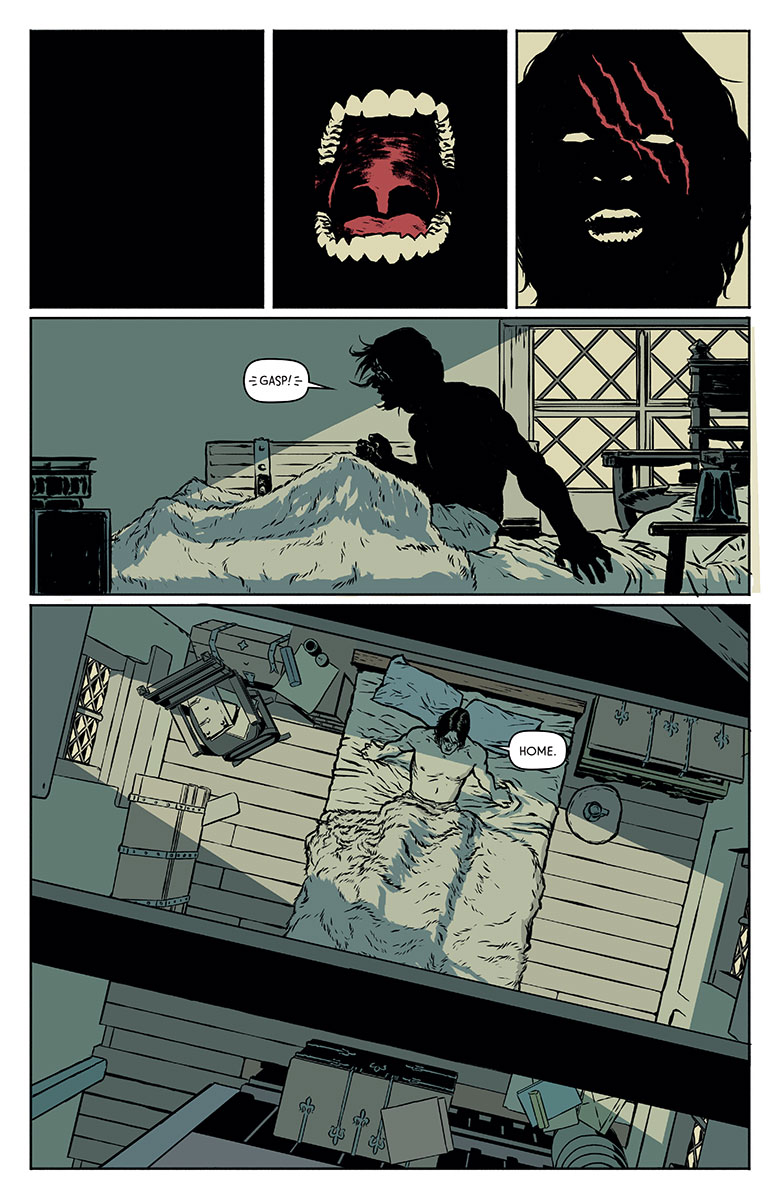 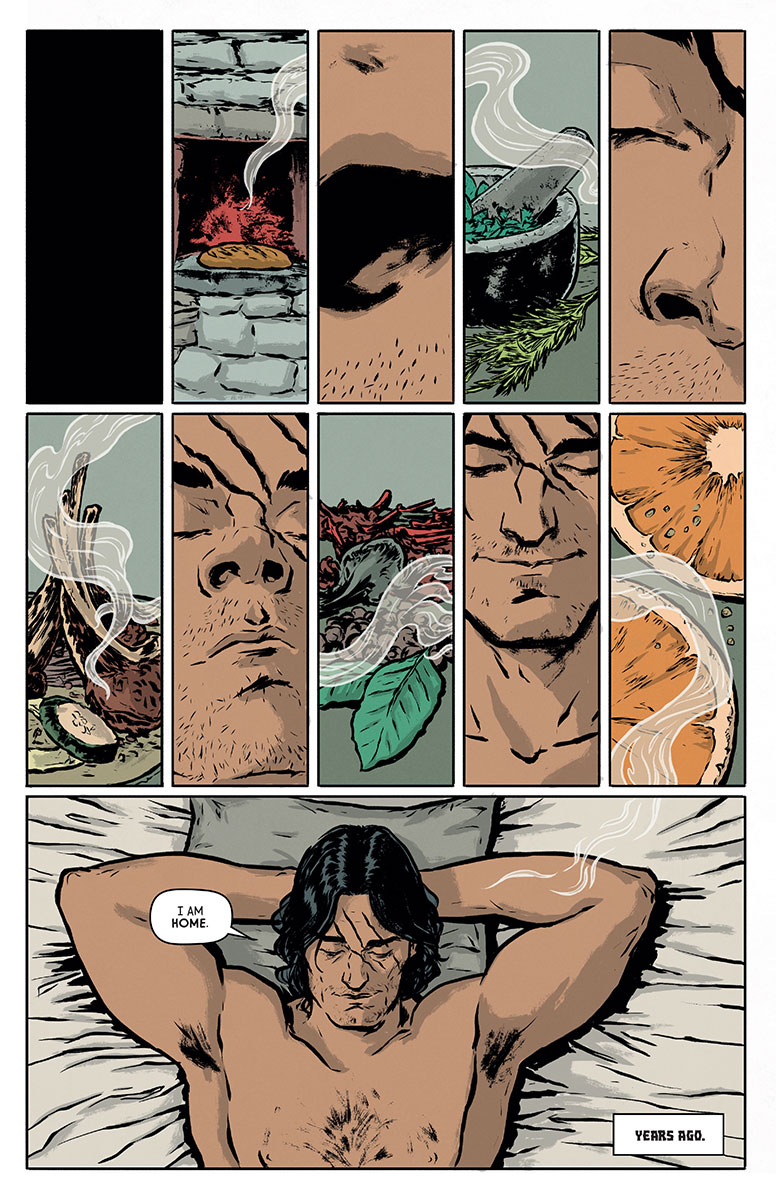 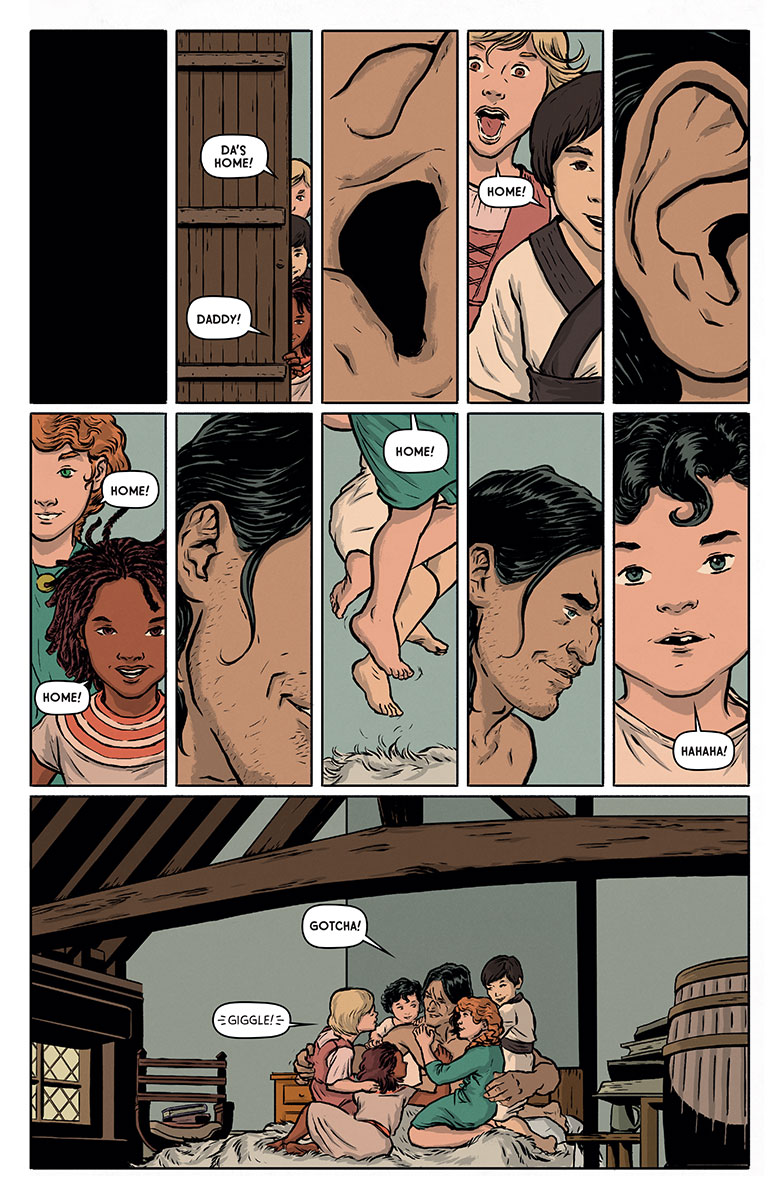 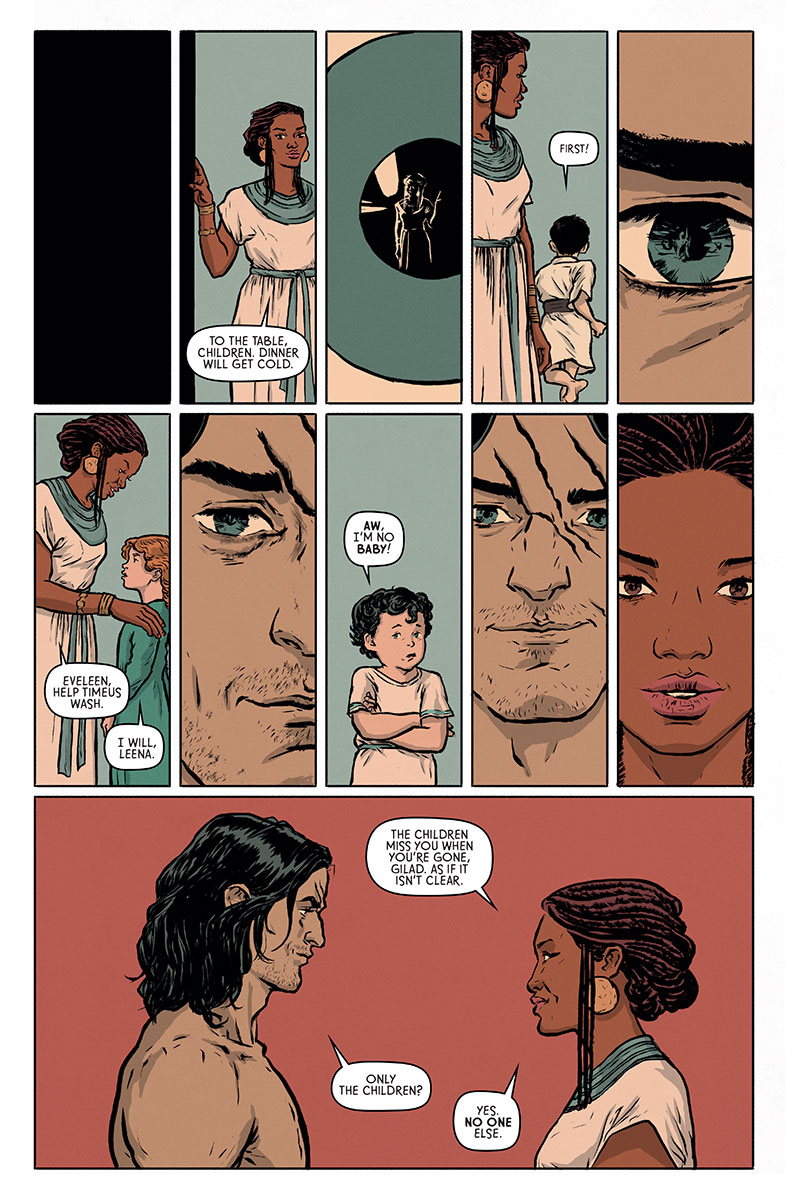 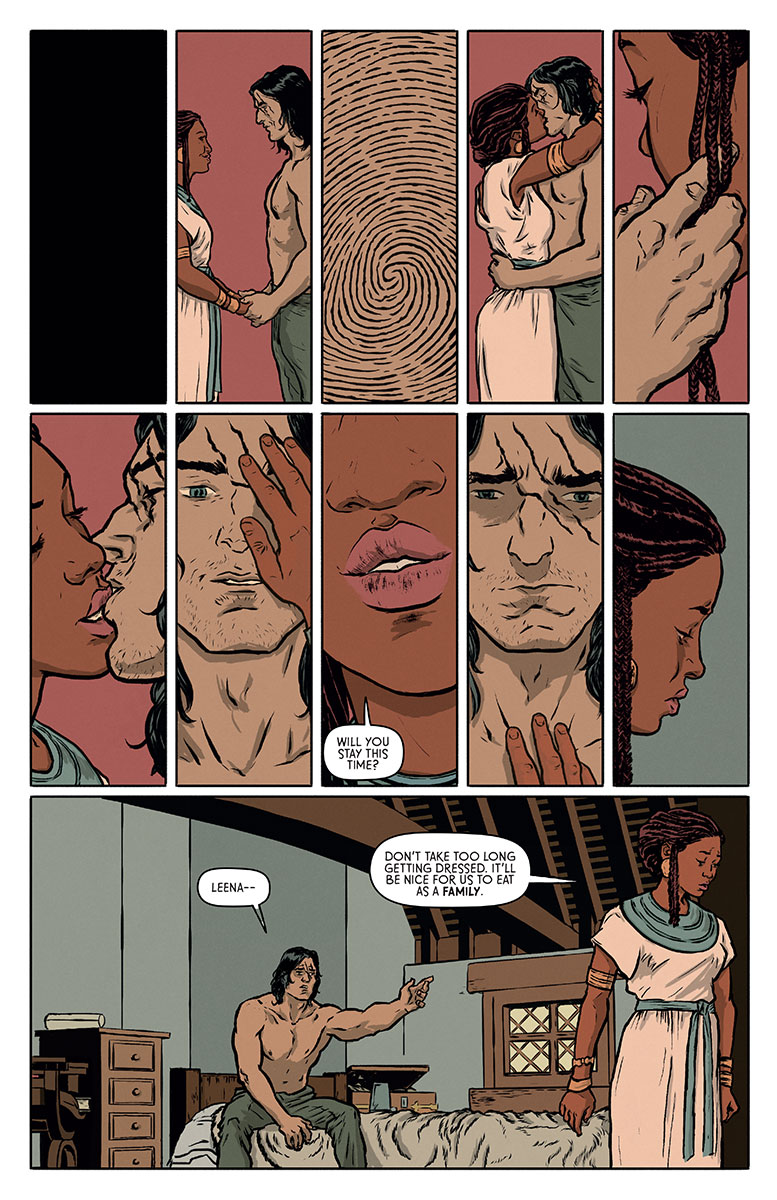 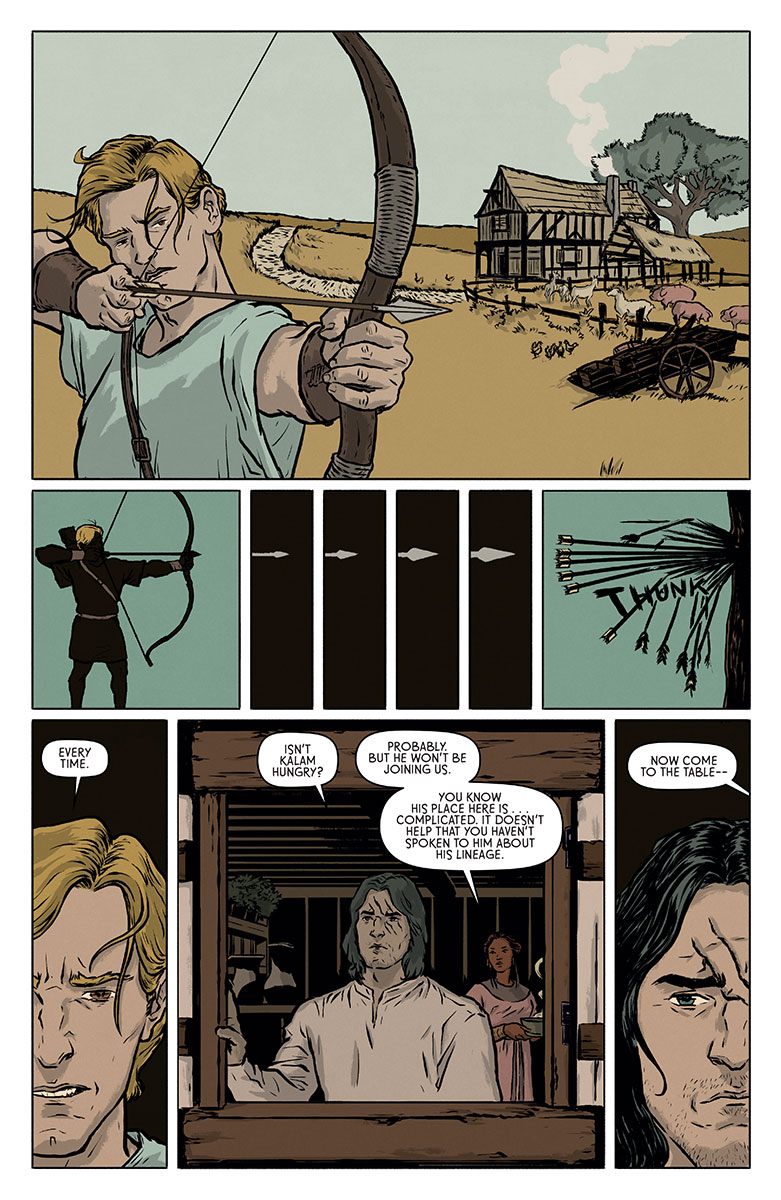 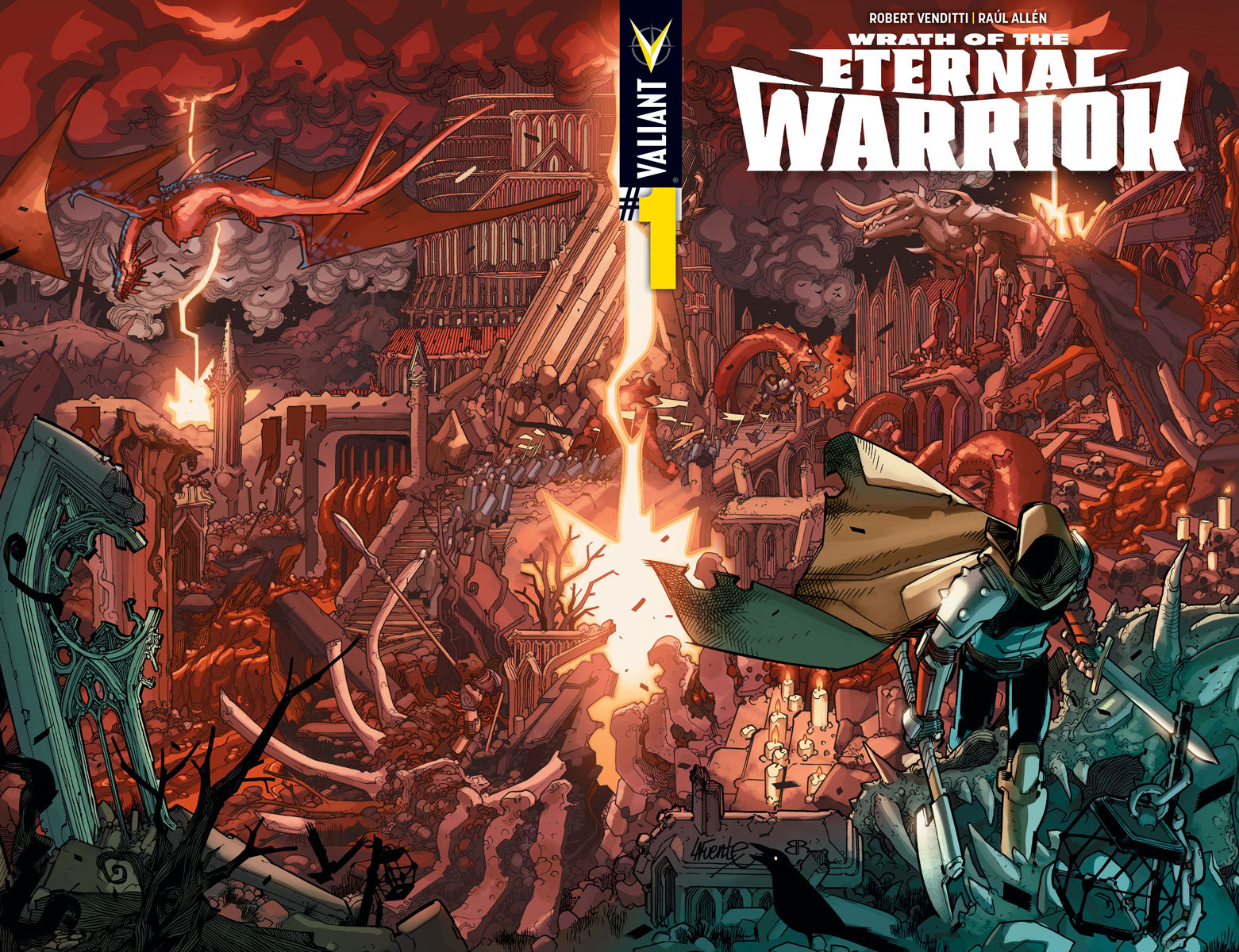 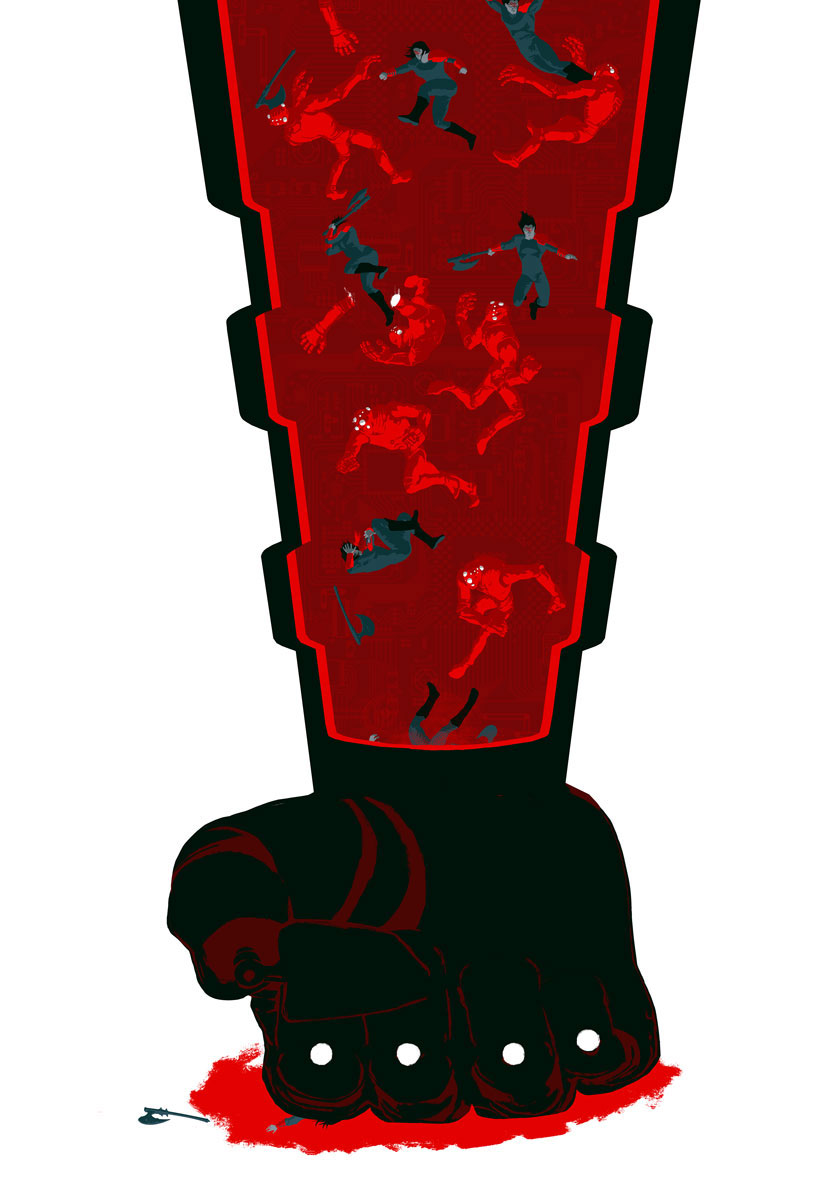 WRATH OF THE ETERNAL WARRIOR #1 – Cover B by Raul Allen 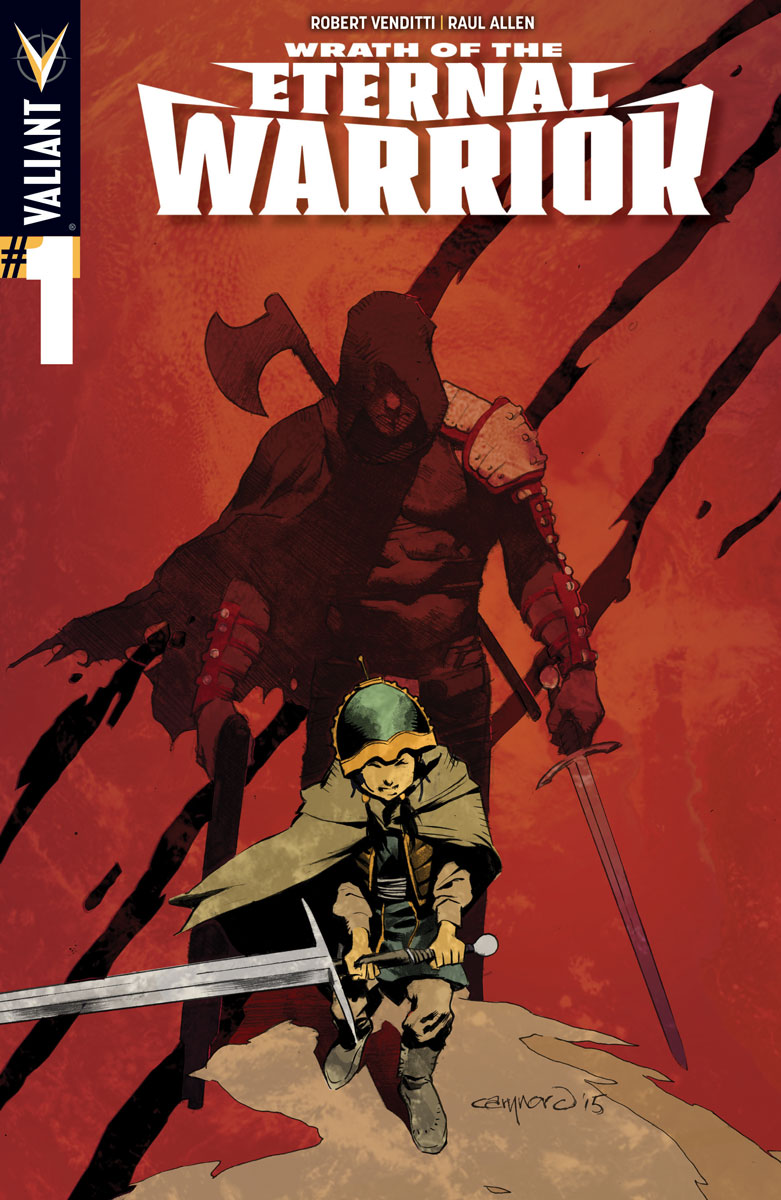 WRATH OF THE ETERNAL WARRIOR #1 – Cover C by Cary Nord 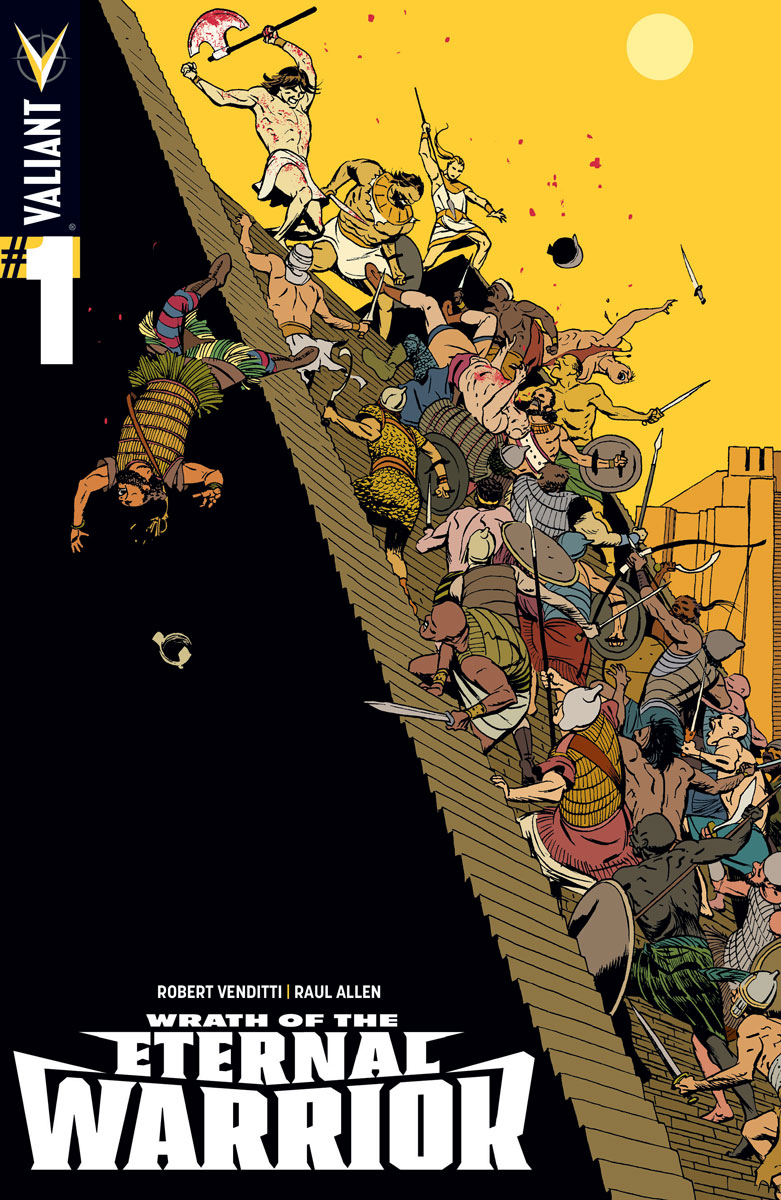 WRATH OF THE ETERNAL WARRIOR #1 – Cover D by Marcos Martin 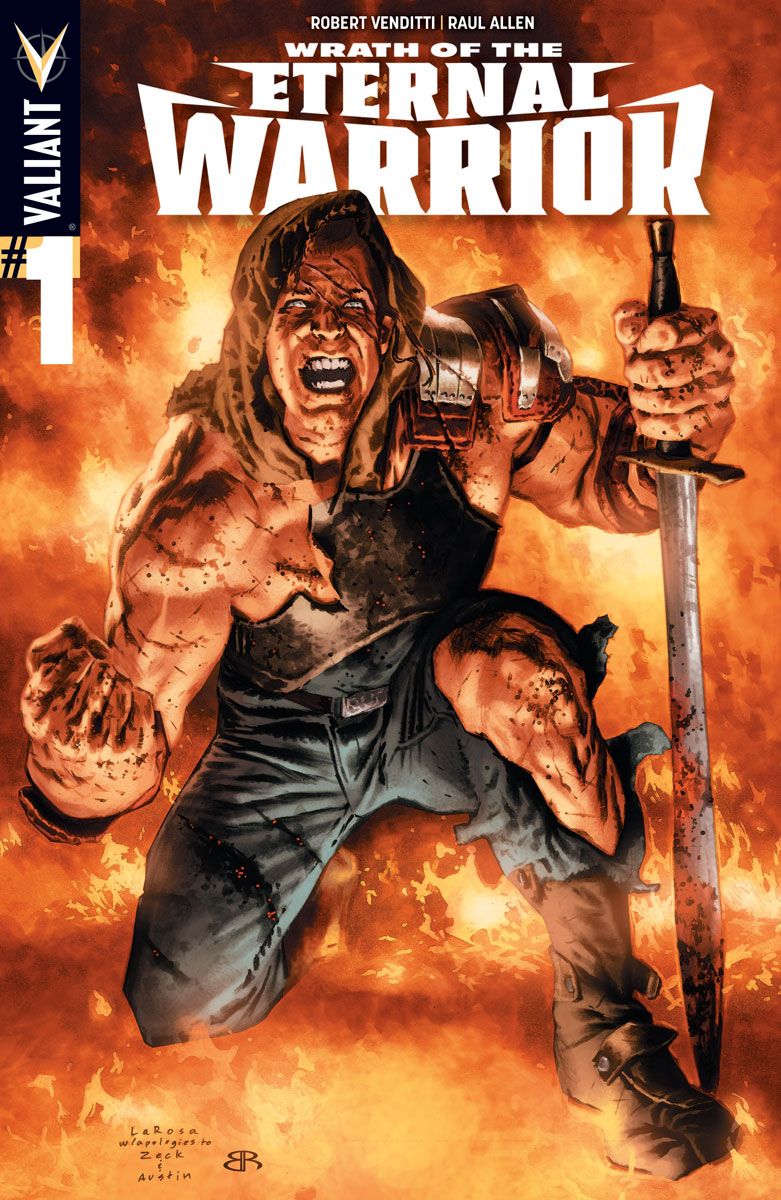 WRATH OF THE ETERNAL WARRIOR #1 – Variant Cover by Lewis LaRosa