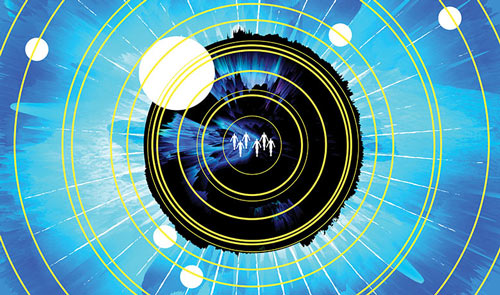 On November 19th, Valiant’s armor-clad powerhouse is kicking off the all-new story arc “ENTER: ARMORINES” in X-O MANOWAR #30 – and now Valiant is giving fans and retailers an extra-added chance to get in on the action!

Valiant is proud to present the X-O MANOWAR #30 FOC INCENTIVE VARIANT – featuring an all-new cover of the Armorines in action by rising star and red-hot cover artist Raul Allen (RAI, UNITY) – plus the first look inside this milestone jumping-on point for the acclaimed sci-fi superhero series at the forefront of Valiant’s award-winning publishing line!

Retailers that increase their order of X-O MANOWAR #30 by 20% or more by the issue’s final order cut-off (FOC) date may order as many copies as they wish of the X-O MANOWAR #30 FOC INCENTIVE VARIANT shelf cover – leading directly into the must-read debut of Valiant’s deadliest armored adversary yet, the all-new ARMORINES!

Since Aric of Dacia returned from the stars, terror and destruction have followed in his wake – and the nations of Earth have had enough. As the world rushes into a new arms race, X-O Manowar will find himself confronted by a calculating paramilitary force designed to duplicate – and outmatch – the destructive potential of his own armor. But who is this bleeding-edge commando unit – and what plans does their fiendishly familiar leader have in store for the universe’s most powerful weapon?

He survived NINJAK… He survived UNITY… But can X-O Manowar survive his first encounter with the all-new ARMORINES? Find out as Valiant superstars Robert Venditti and Diego Bernard present a pivotal new chapter in the saga of X-O Manowar in “ENTER: ARMORINES” – beginning on November 19th in X-O MANOWAR #30! 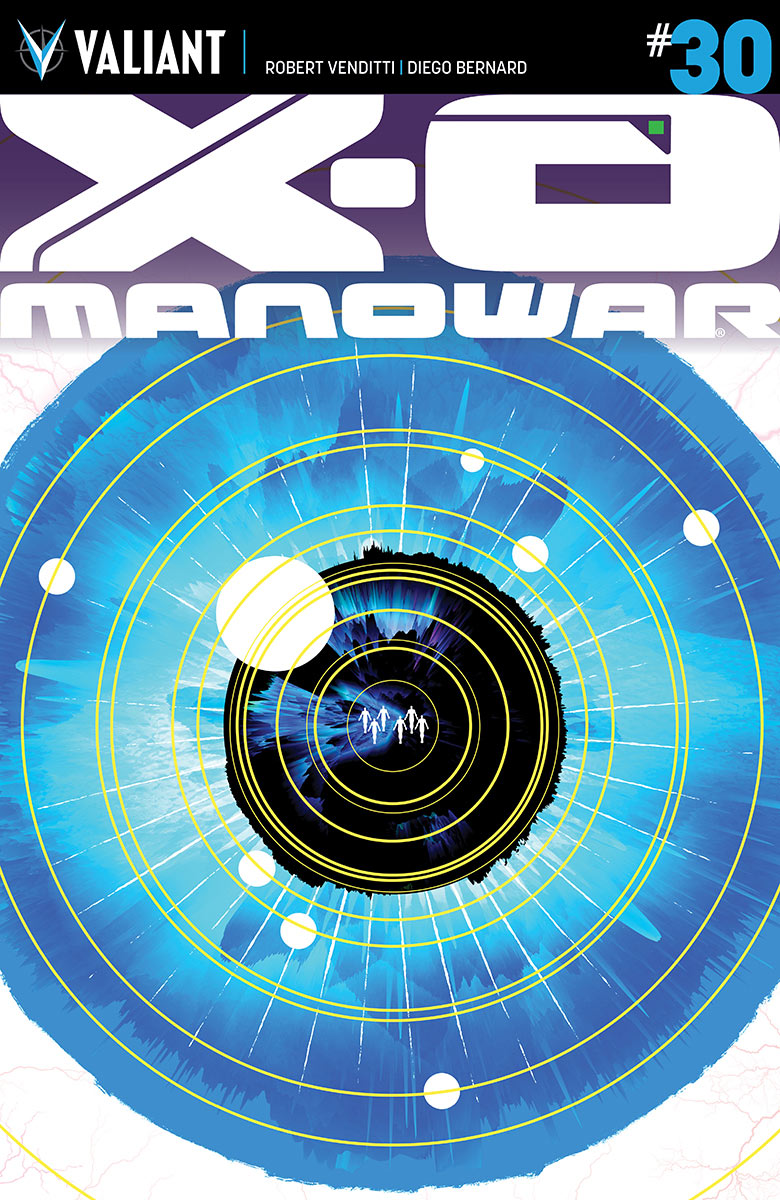 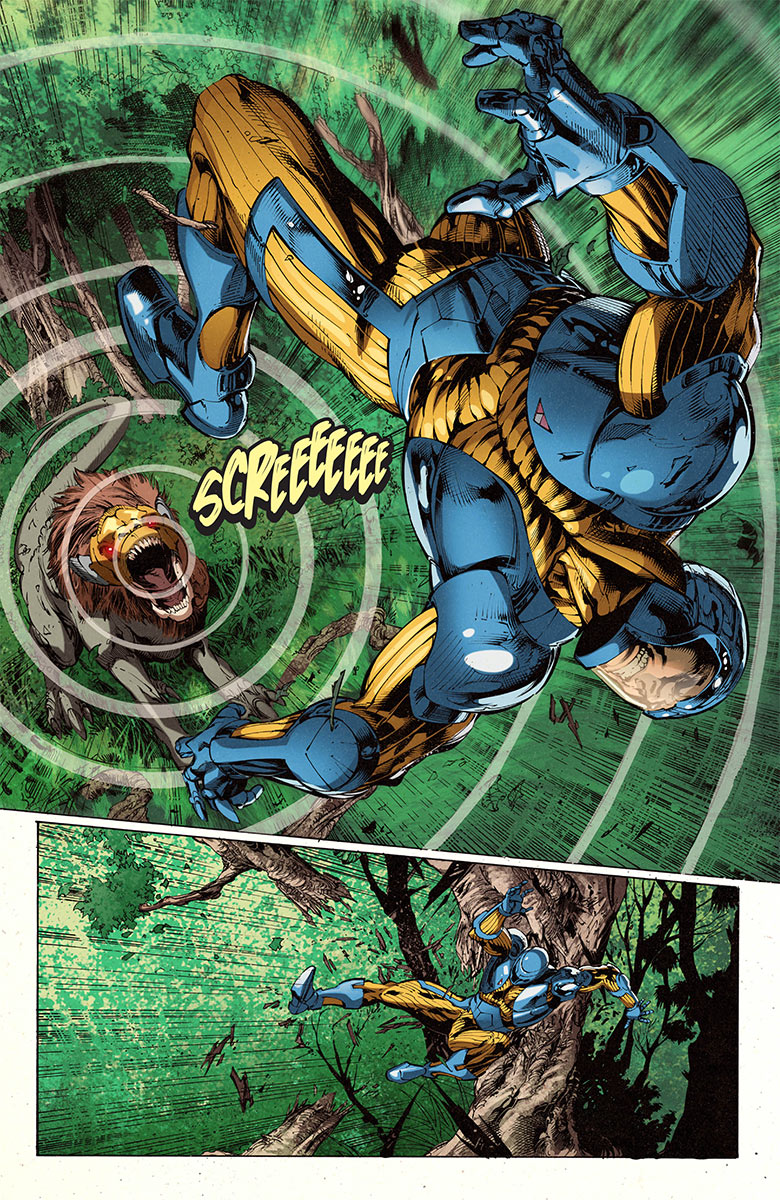 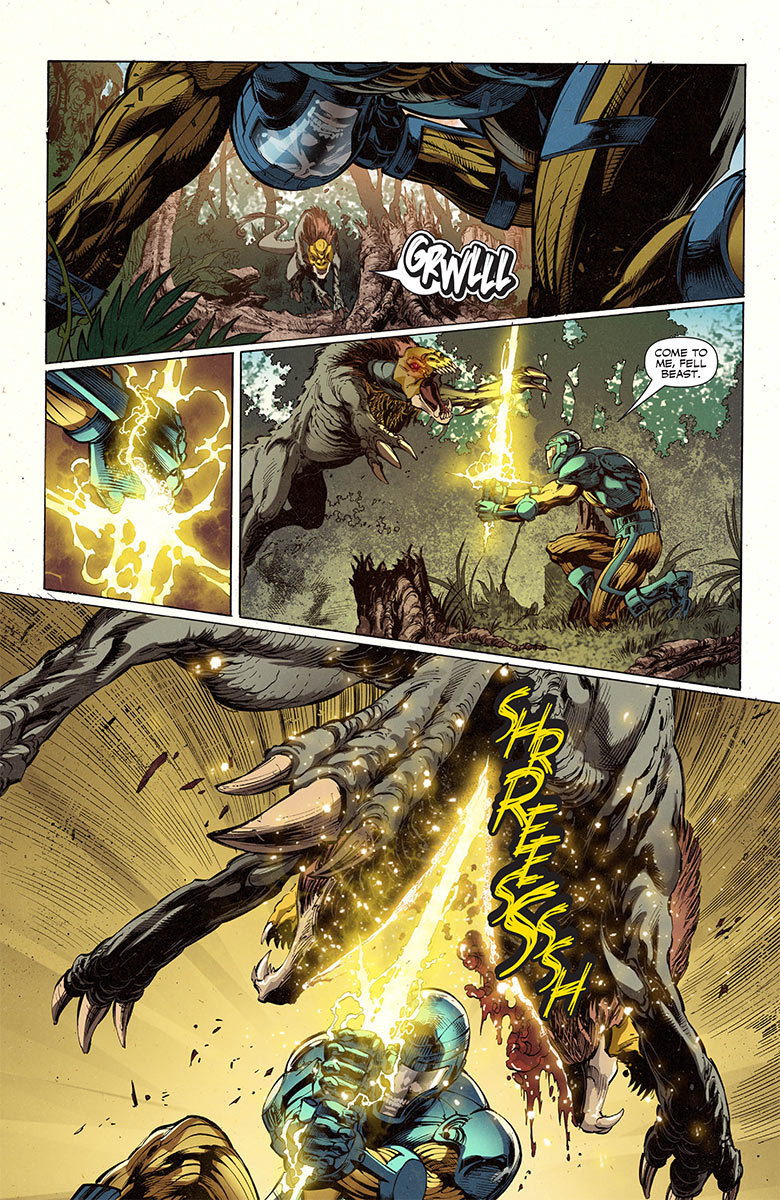 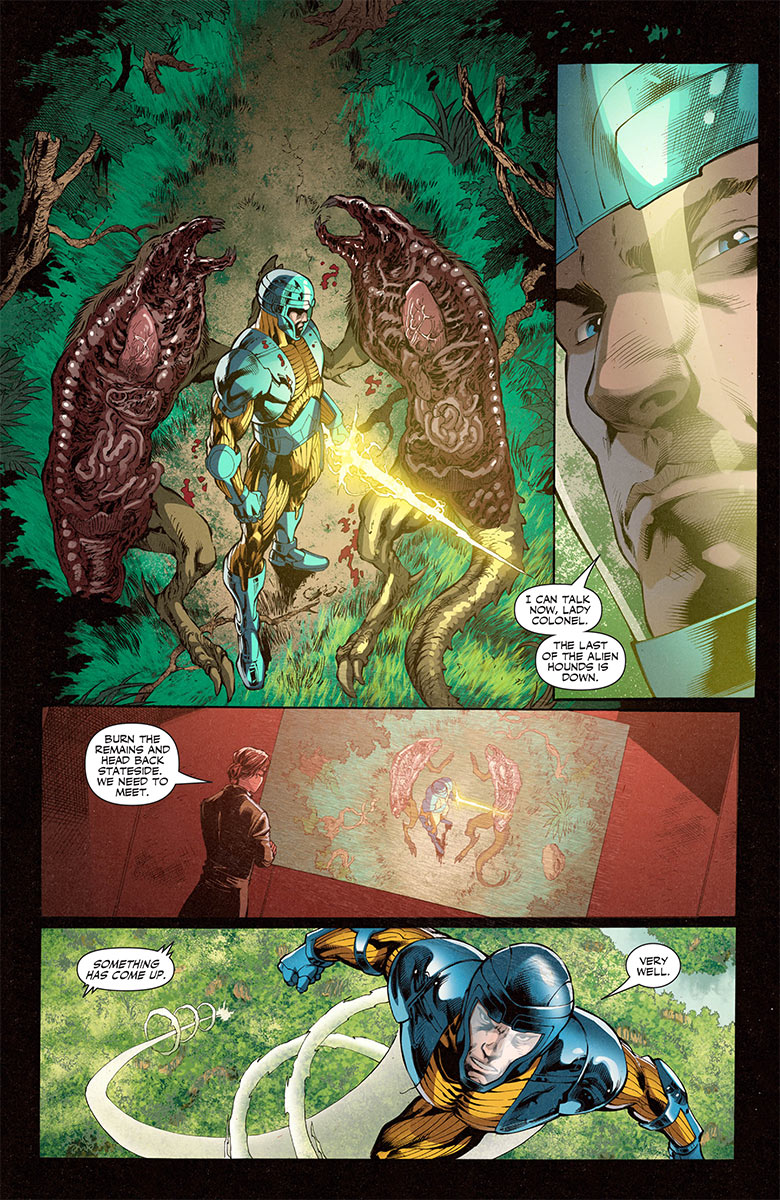 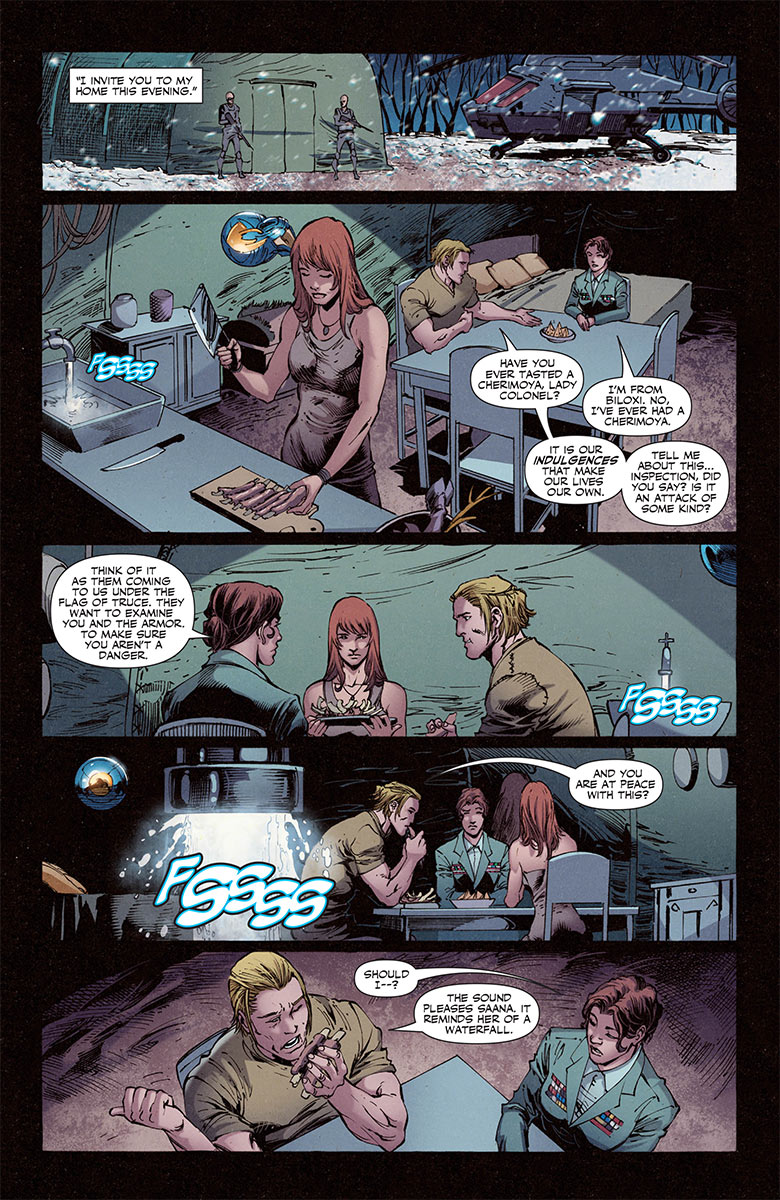 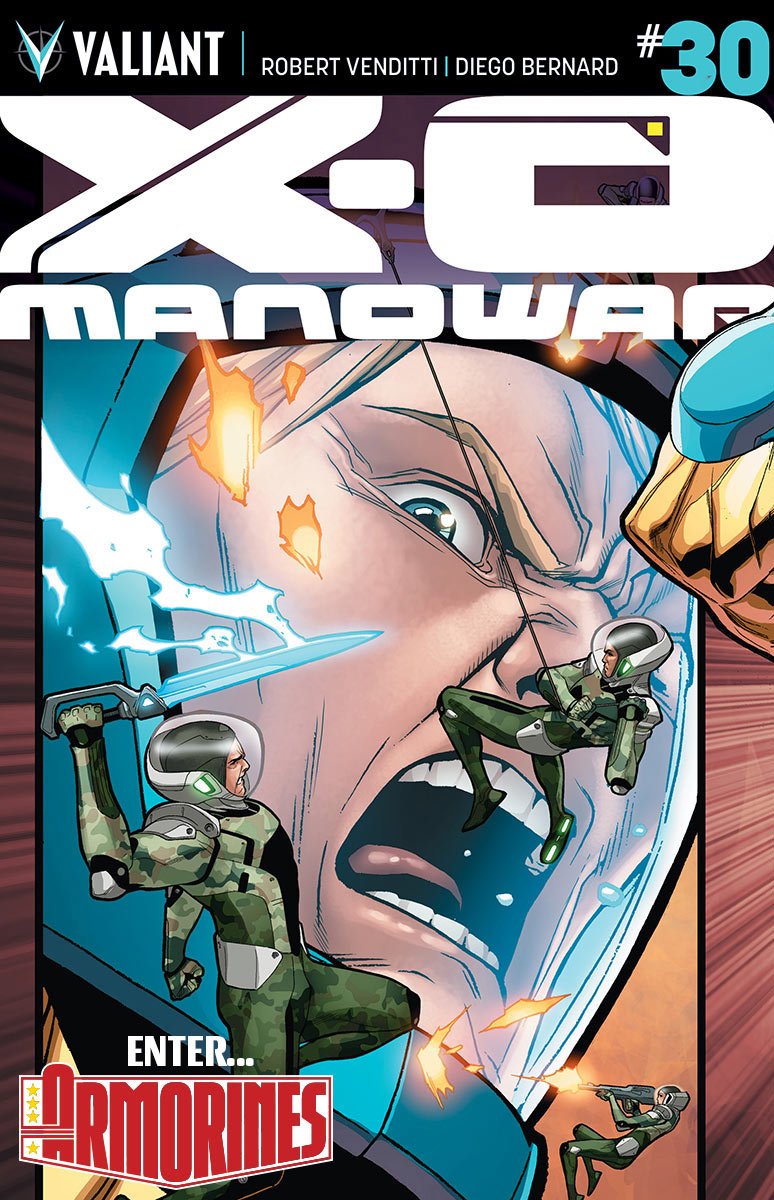 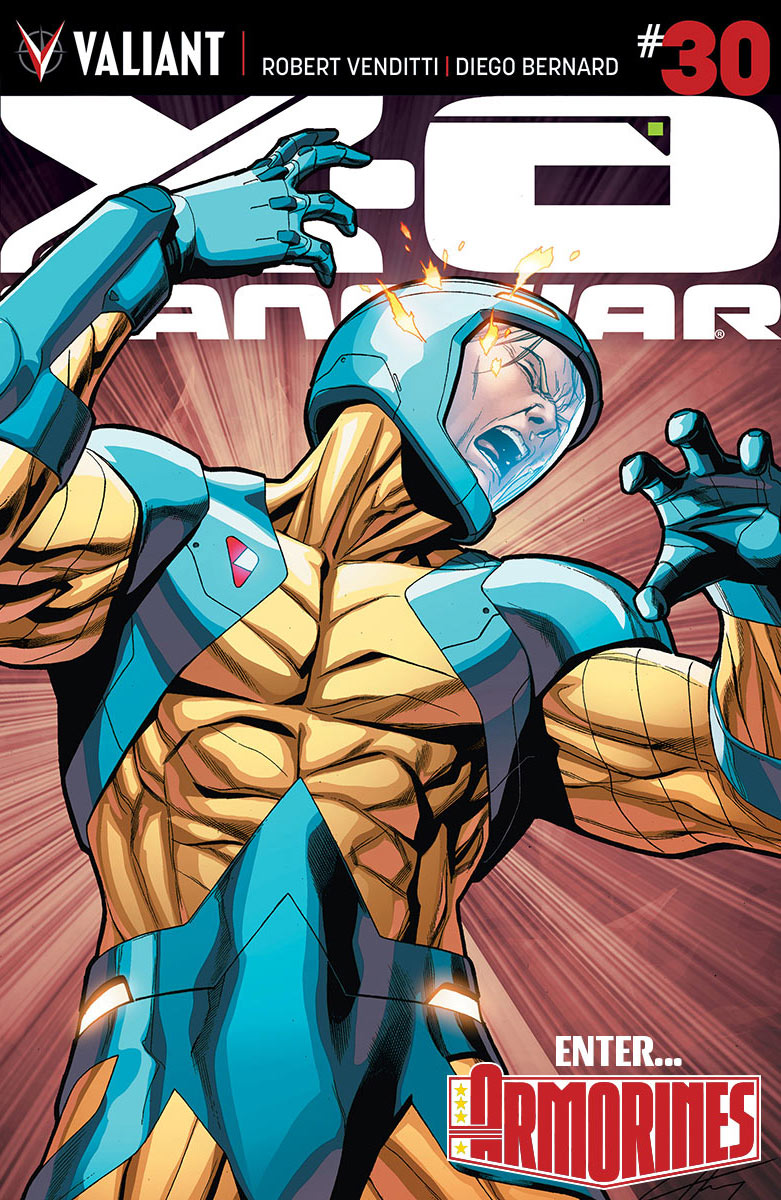